Emdogain® – a drug that restores tissue lost due to periodontal disease and periodontitis. Emdogain® useful for the treatment of hard to reach areas – interdental spaces, defects under bridges, etc.
Emdogain® – is resorbable (bioresorbable) material, promotional secondary growth of soft and hard tissues of the oral cavity.
Emdogain® used as an adjunct in the treatment retsesivnyh processes – an outcrop gum at the root to restore aesthetics.
Clinical studies showed that the defect is filled with an average of 60-70%, which was confirmed by X-ray.
emdogein-teoriya
emdogein-teoriya2
Emdogeyn from part consists of a set of proteins that act as helpers to create the extracellular cement of the tooth root, which thereby provides a template or basis for building new tissue tissues involved in periodontal attachment.

There are several types retsessiy- one, two or three sides.

Analgesia place, preparation of the solution for use.
emd26

Anesthesia. Skeling and alignment of the root surface. Incision and then cleavage of the flap.
emd14
emd12
emd13

Treatment composition PrefGelTM root surface for two minutes. Application layer Emdogain® and then suturing.
emd16
emd17
It is important to know that the tests confirmed that Emdogeyna no adverse reactions and effects.

In Emdogain® includes two components – the enamel matrix proteins (Emdogain) and particles of synthetic alloplastic bone graft (PerioGlas®).
This preparation is fairly simple to use, it does not migrate from the surgical site and, more importantly, easy to adapt to the defect. Emdogain provides a very good effect on the soft tissues of the periodontal and periodontal regeneration by initiating the process. 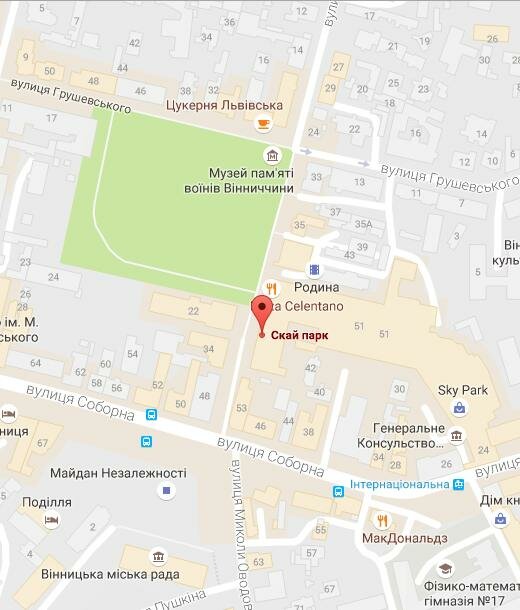 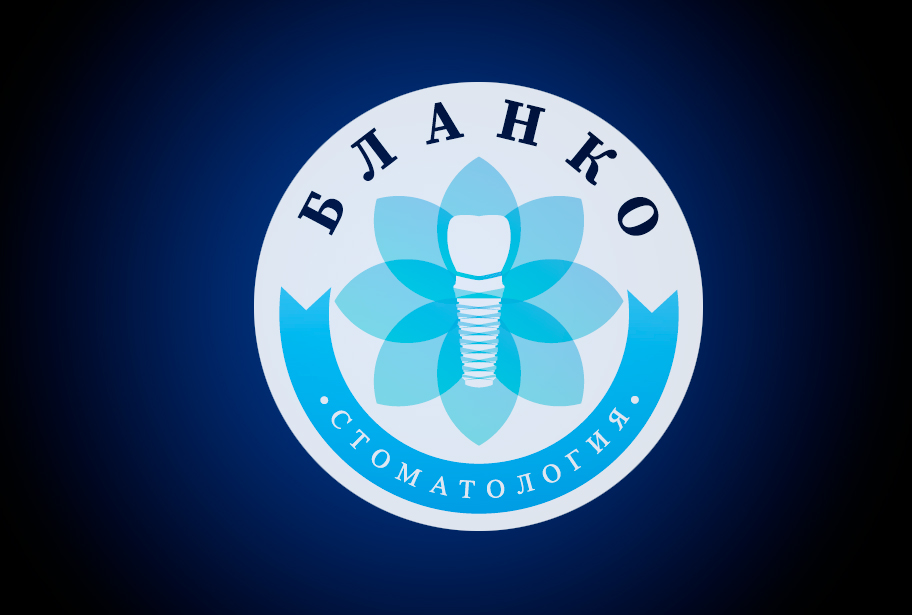 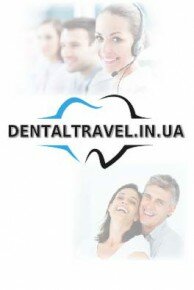